Members invited to e-meet Tom Fletcher in The Christmasaurus webcast 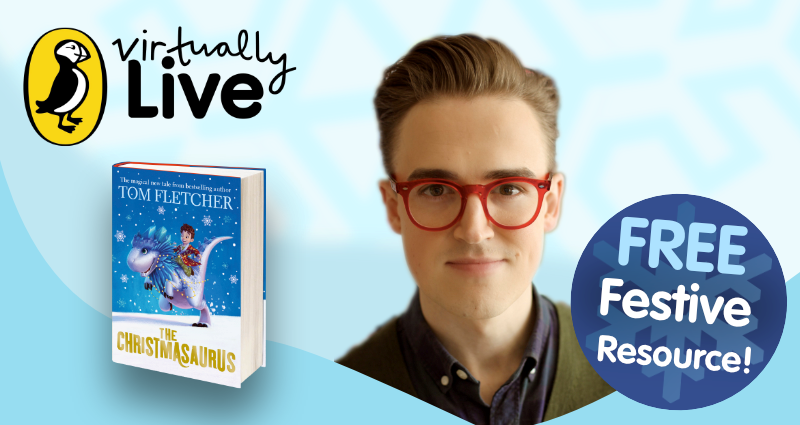 We teamed up with Penguin Schools to bring you an interactive classroom experience with Tom Fletcher – star of McFly and author of children’s book The Christmasaurus.

Set in the North Pole, The Christmasaurus  follows the adventures of a boy named William Trundle, an elf named Snozzletrump, Santa Claus (yes! The real Santa Claus!), and a most unusual dinosaur…

At 2pm on 2nd December classes around the UK logged on to a special The Christmasaurus edition of Puffin Virtually Live; the free schools webcast from Penguin Schools which sees bestselling children’s authors offer educational exercises and special sneak-peeks behind their latest titles.

Pupils were invited to join the webcast and Teachers' club members were granted special access to The Christmasaurus  ‘draw-along’ resource sheet to help their pupils complete the interactive ‘draw-a-long’ exercise run during the webcast session.

Missed it? not to worry!

You can catch up on demand here, and download and print the activity sheet below for your pupils! 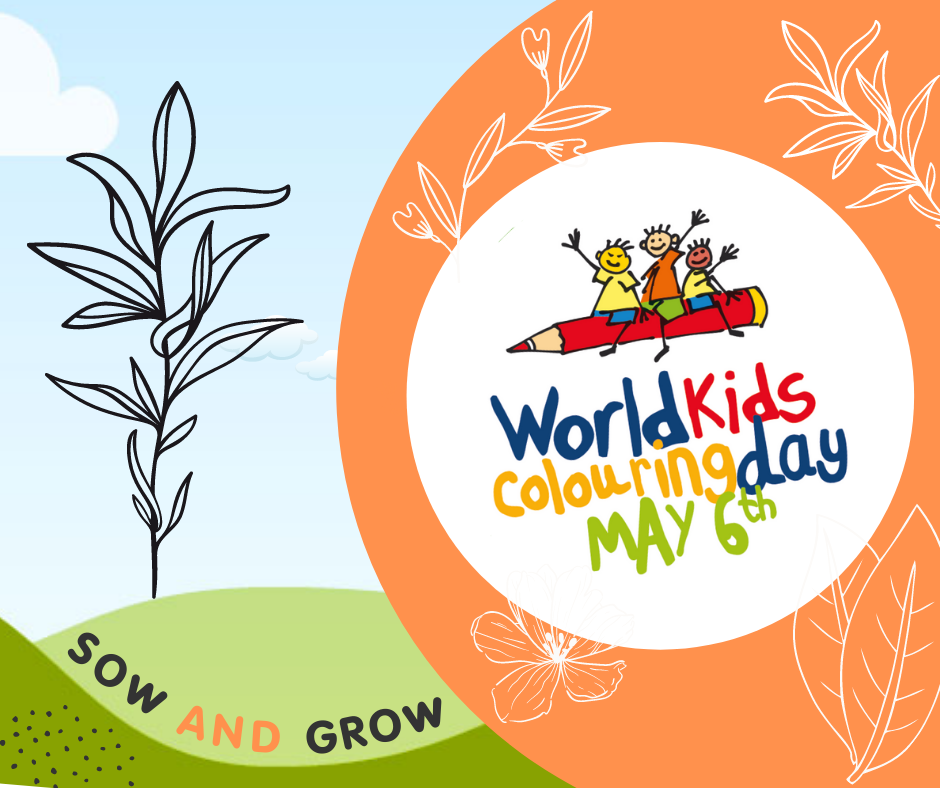 Sign up as a FREE Teachers’ Club member to enter our spring classroom competition: World Kids’ Colouring Day. You could win a free stationery pack for yourself and £200 worth of stationery for your class!